TORONTO, April 23, 2018 /CNW/ – The Carpenters’ District Council of Ontario (CDC) is calling on all three parties in Ontario to support changes to the Labour Relations Act that will provide greater fairness for workers in the construction industry.

Amendments to the Act proposed in Bill 31 will bring equity and stability back to the province’s mandated single trade province-wide collective agreements, strengthening fairness for all unionized workers.

“The existing formwork exemption has been a significant issue of concern for the construction industry for many years, as the exemption was being used outside of its original intent. The Carpenters’ Union is pleased that the government has taken action to address this important issue that will increase fairness for unionized skilled workers and allow Carpenters’ to lend our expertise to projects that are building Ontario’s economy,” said Tony Iannuzzi, Executive Secretary Treasurer, Carpenters’ District Council of Ontario.

Bill 31 was introduced in response to a report by independent expert Kevin Burkett who determined that formwork exemptions to LiUNA’s designation provided them with an unfair advantage. Bill 31 adopts Mr. Burkett’s recommendations to put LiUNA and the CDC on an “equal legal footing” and restores fairness in the province.

Bill 31 has broad support from the construction industry, including workers and employers, who agree it will create a fairer system for all. 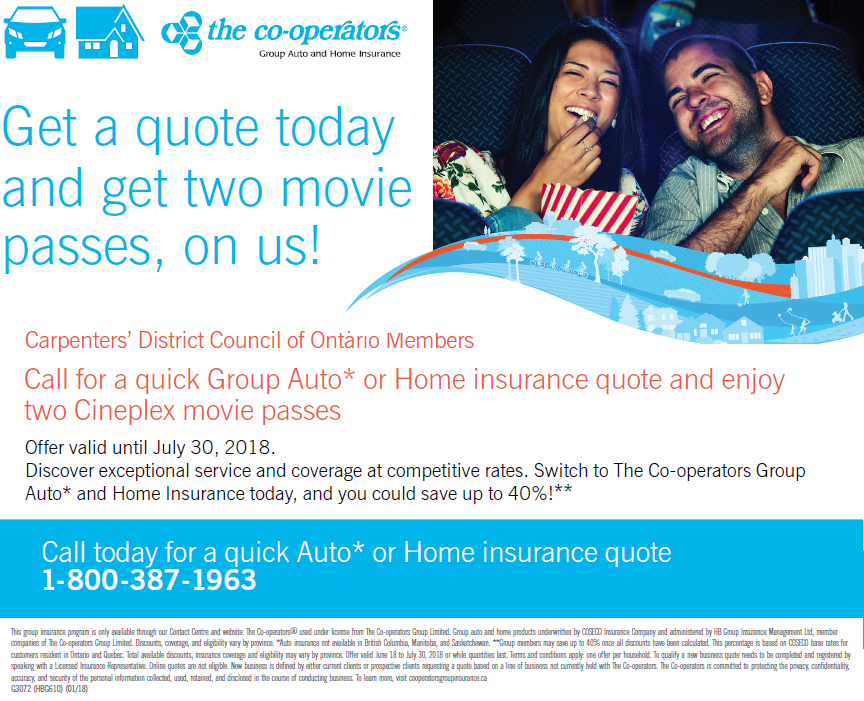