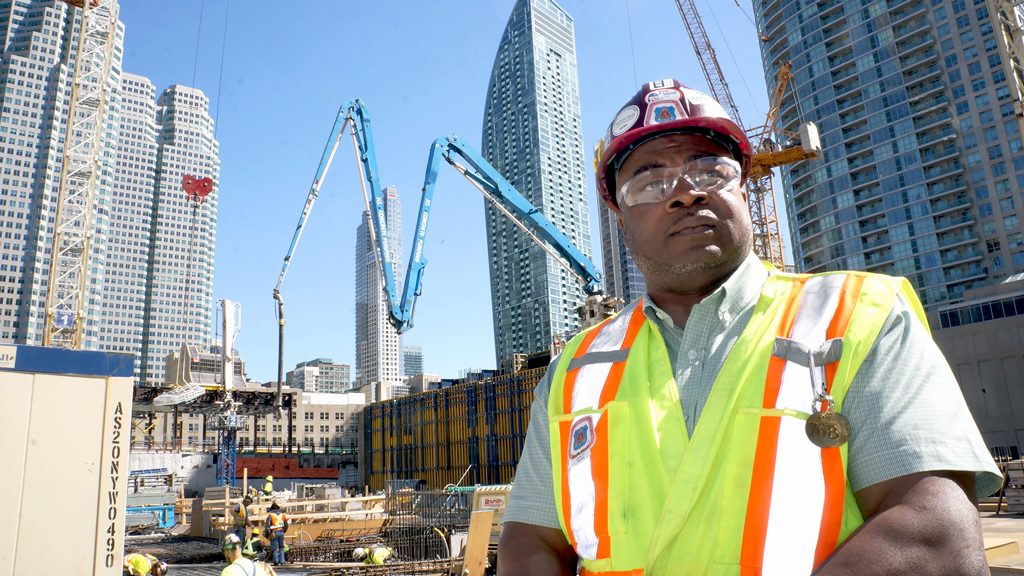 The 47th International Convention of the Coalition of Black Trade Unionists (CBTU) held in Orlando, Fla. recently saw the largest turnout ever of delegates from Ontario.

Among the Canucks, five were from Carpenters’ Local 27 in Toronto, including business representative Chris Campbell. It was his first time at the event but it probably won’t be his last.

Understanding and fighting right-wing populism was among the themes at the conference which drew 850 delegates.

A seminar where black workers spoke about their experiences of racism on the job hit home for Jamaican-born Chris Campbell who has his own stories to tell after 30 years in construction in Toronto.

A business representative for Local 27 for 15 years, Campbell left Jamaica in the late 1980s to create a new home in Toronto.

While racism was not as overt in Canada as the U.S., he says for blacks or people of colour, landing good jobs in construction or getting into the Carpenters’ Union in Toronto could be difficult in the 1980s — moreso even a decade or two earlier.

Things are different today, at least at the union, he says.

Merit, a worker’s experience, is the key, not the colour of your skin.

“If they can prove to me that they have Canadian experience then I explain that to (Local 27 president) Mike Yorke and he will say, ‘Go right ahead, Chris, bring them in the union,’ ” Campbell describes.