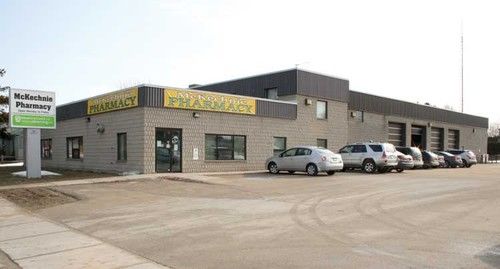 The Lake Huron Learning Centre at 385 Queen Street in Kincardine–the former Westario building–is being sold to the Carpenters Union Local 2222.

The sale of the property, which is owned by Kincardine, was approved by council on June 20th.

Kincardine Mayor Anne Eadie says the deal will put $750,000 into the coffers of the municipality and rids the town of surplus property that needed to be maintained.

The new owners want to create a new training facility for the Huron/Bruce region, working with post-secondary education providers and devleoping a partnership with Fanshawe College.

Eadie says they’re hoping to retain most of the educational components in the building now.

However, one that won’t be staying is the Lake Huron Learning Collaborative, whose lease was to expire at the end of the year.