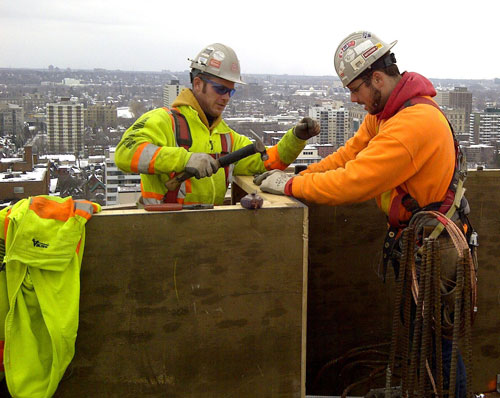 Benefits of Working With the Carpenters Union 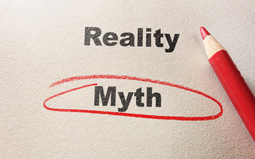 Myth: Union will go on strike once you join.
Reality: The Union has a had a stable and great relationship with the employers strike free for over 30 years.

Myth: The benefits are costly.
Reality: The benefits in most cases can cost less. With a larger group plan that is pooled you get the breaks of a larger plan, unlike smaller plans and the cost pf self insuring.