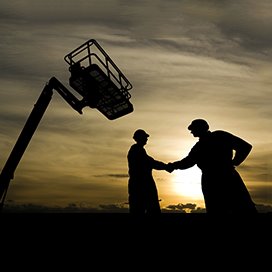 Legislation passed by the Ontario legislature last December implementing reform to the four-year-old college following the release of the Dean Report in November 2015 called for the creation of a compliance and enforcement committee to consult with stakeholders and recommend a new compliance and enforcement policy to the minister within six months. Bill 70 requires the policy to be posted on the OCOT website on June 6.

Before and after Bill 70 was approved, the building trades had aligned on opposite sides over the reforms. Noncompulsory trades represented by such groups as the Labourers’ International Union of North America (LIUNA) and the Carpenters’ District Council of Ontario spoke in favour of the new compliance and enforcement process as well as other reforms including the introduction of a new penalties and appeals process and also a new classification roster to hear requests for reclassification of trades.