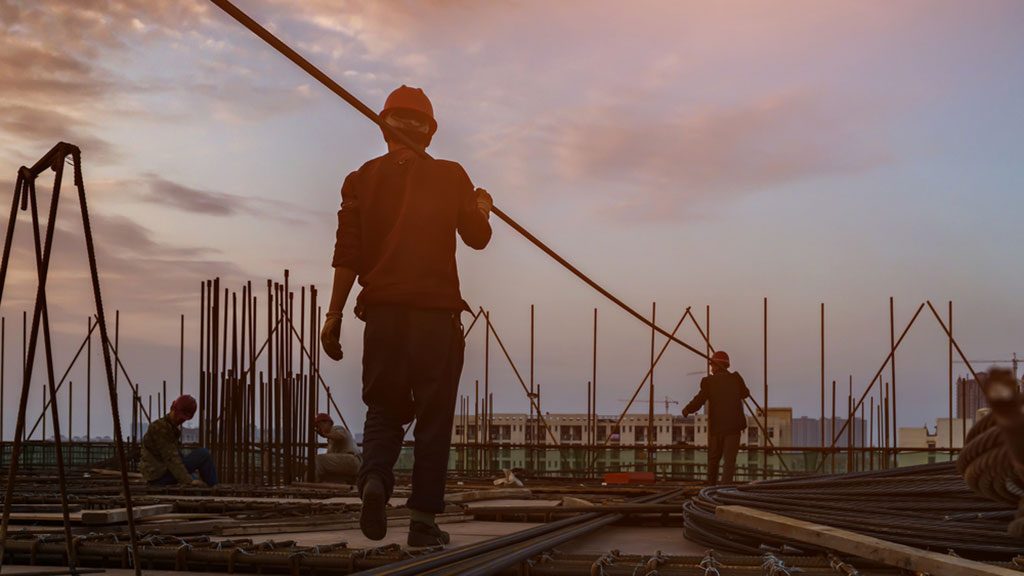 A new report by the public policy think-tank Cardus argues the procurement of construction work has become significantly less competitive in the Region of Waterloo since the regional government was certified as a construction employer in 2014 and became bound to the Carpenters’ Union for ICI work.

There are fewer bidders on the Region’s ICI work, costs are higher and the non-union sector and taxpayers are all the worse off, argues the Cardus paper, titled No Longer the Best: The Effects of Restricted Tendering on the Region of Waterloo.

“The big thing that surprised me, one, was the speed with which Waterloo went from being one of the most competitive places in Ontario to being one of the most middling,” said report author Brian Dijkema, a program director at Cardus, who noted the report was undertaken in the public interest and with no sponsorship.

In response, a representative of the Carpenters’ Union has called the report’s language inflammatory and offensive, said the numbers used are statistically invalid, and argues the system is going smoothly, with the Carpenters’ and the Region working co-operatively to deal with competition and other issues that critics such as the Progressive Contractors Association of Canada (PCA) have identified.

Carpenters’ District Council of Ontario general counsel Mark Lewis said there were numerous flaws with the report. Among them, he suggested Dijkema was biased in that he was a former director at the Christian Labour Association of Canada (CLAC), a rival to the Carpenters’ union and aligned with the PCA. The PCA has lobbied Waterloo Regional Council on the bidding issue.