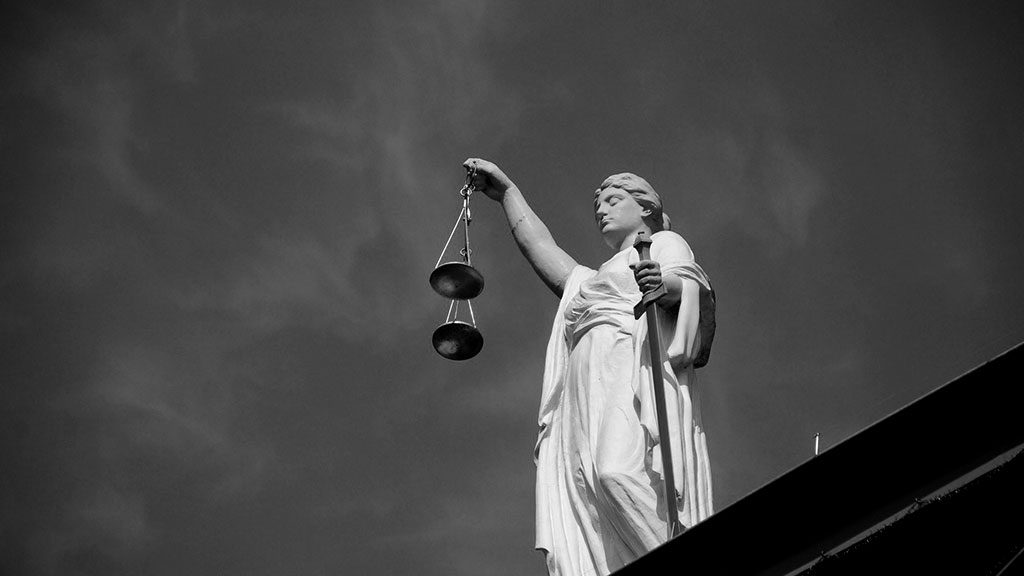 The CDCO filed an application to the Ontario Superior Court of Justice March 4 alleging a breach of Municipal Conflict of Interest obligations by Waterloo Regional Councillor Michael Harris.

In mid-January, Harris introduced a motion in council to have the Region of Waterloo support Bill 66, Restoring Ontario’s Competitiveness Act, which, if passed, would include a section to amend the Labour Relations Act and deem public bodies including municipalities, school boards, hospitals, colleges and universities as non-construction employers.

That means certain public sector entities, such as the Region of Waterloo, which is considered a construction employer and is restricted to accepting bids for infrastructure projects from certain unions they are affiliated with, will be able to open up tendering to all qualified bidders.